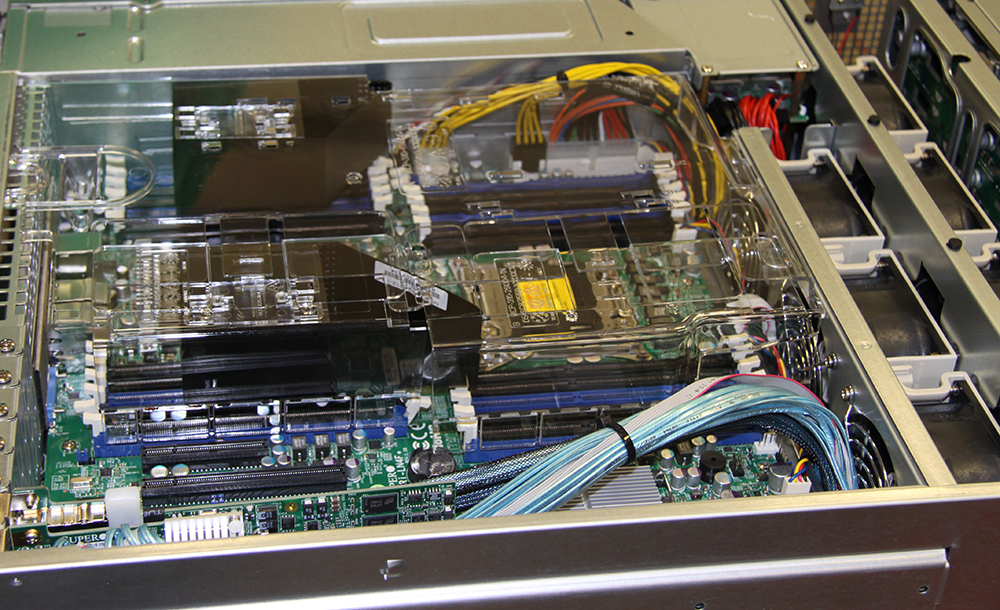 “This is an important step for Pavlov Media as we continue to build Simply Exceptional Connections Nationwide,” said Mark Scifres, CEO of Pavlov Media.  “As one of the few MDU providers operating our own private national backbone network, we understand that efforts like this improve performance and add value to the properties we serve,” he added.